The grounds boast three one-hour all-age courses and a pre-release bird program. That program’s success is dependent on many miles of edge planting feed strips and edge feathering to provide habitat for quail. The Sportsmen’s Association is grateful for the money received from the 20th Century Fund used for the purchase of seed, as well as for the tilling, planting and fertilizing of the feed strips.

Thanks to long time Association President Don Arnold for providing this information. 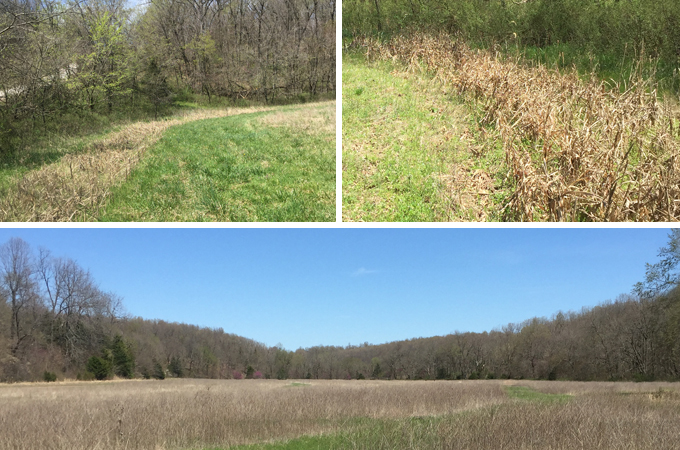