Thanks to AFTCA members who have already sent in short stories and photos describing how their clubs have used money awarded by the 20th Century Fund for improvements to their field trial grounds. We’ll post more stories over the summer. If your club has received money from the 20th Century Fund, please share your success story.

Reminder: The application submission deadline for the 20th Century Fund is May 1st. You must submit your Request Application Form to both Piper Huffman and Hunter Wilcox VMD, Chairman by this date. Club Officers can find the Request Form and enrollment criteria in the AFTCA Club Area. 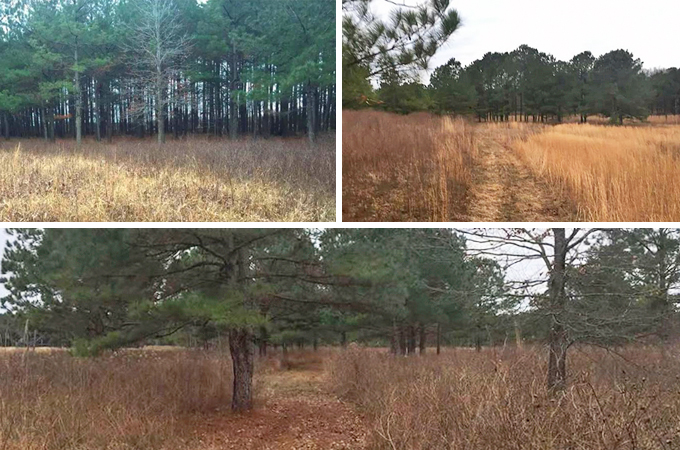 At the Ahoskie grounds, the generous contribution from the 20th Century Fund has been put to use with the planting of warm season grasses for permanent ground cover, the establishment of Bicolor patches for escape cover, thinning and removal of saplings in pine stands, ground disturbance to create natural edge cover and natural cover within pine stand areas as well as planting Lespedeza in drainage ditch banks — all for the benefit of Bobwhite quail. We cannot thank the 20th Century Fund enough for their generosity helping to finance these projects. The grounds are the home of the Virginia Amateur and many other trials. 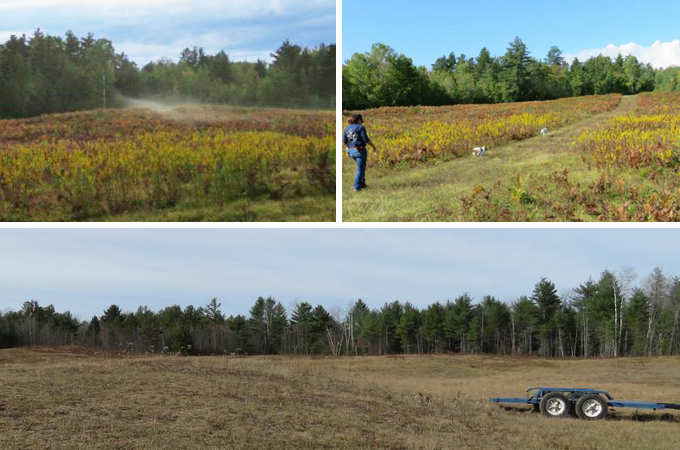 It is common for the dogs to encounter wild birds during our trials so club members work hard to sustain and encourage a natural habitat for the native grouse and migratory woodcock. The 20th Century Fund has been financially supportive of our endeavors over the past several years, awarding about $2,500 to our club as well as to the Maine Bird Dog Club which also uses these grounds for their trials. This has helped the clubs purchase Hawthorne bushes, apple trees, cranberry bushes, grapevines, and grasses which are maintained by our volunteers. There are several work days for club members throughout the year to provide the needed upkeep. Thank you 20th Century Fund for this support! 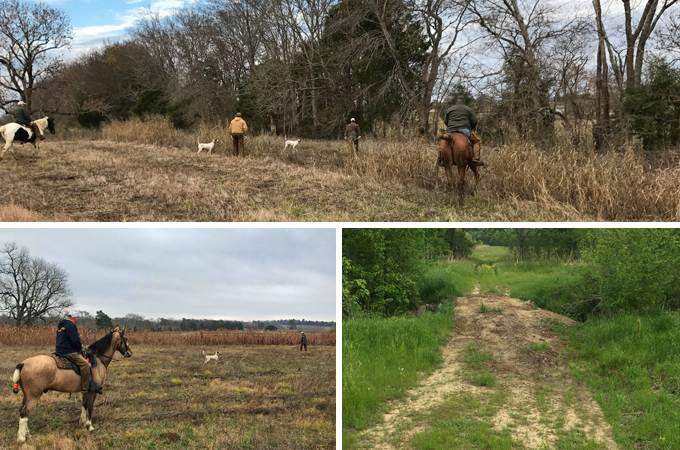 The 20th Century Fund has awarded money through the Cahaba Bend Field Trial Club to the M. Barnett Lawley Forever Wild Field Trial Area aka “The Cattle Ranch” since 2015. The purpose of these grounds is to provide a wildlife area for the enjoyment of Alabamians and their guests and to introduce youth to wildlife activities — and specifically for trials involving bird dogs. The first request for the Forever Wild Field Trial Area was for 8 ditch crossings allowing for 3+ hours of courses and safer conditions for horses and riders. In the last two years the funds have been used to purchase seed and fertilizer for 36 acres of feed strips. This has turned the grounds from cattle pastures into a hunting/field trial venue. The feed strips have given cover and feed for the released quail (at least forty coveys were moved in 3 days of running several times this year) as well as providing more objectives for a running dog and better access for pointing birds. Manager, Bill Mason has also reported that he has seen several wild coveys including young birds in the feed strips.

In 2015 there were 4 bird dog field trials run on the Cattle Ranch, today there are 9. Both open and amateur, championships and club trials are run on these grounds. Their continual improvement, thanks to the 20th Century Fund, has been a factor in the increase in trials that have made Forever Wild their permanent home. 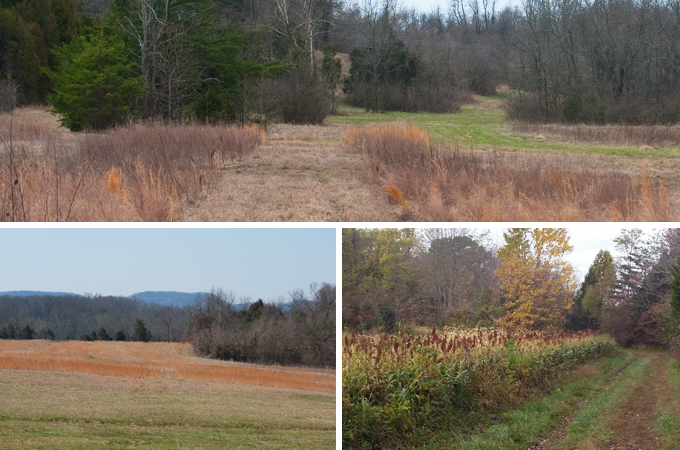 The Kentucky Field Trial Association’s 14 clubs host bird dog field trials on the Miller Welch Wildlife Management Area. KFTA along with the Kentucky Department of Fish and Wildlife Resources maintain the 1,800 acre reserve and its 3 one-hour continuous field trial courses. Yearly since 2010 KFTA has been awarded 20th Century Fund monies in various amounts to be used for wildlife conservation and quail propagation. Improvements in soil erosion, water quality, cultivation of food plots, and building field trial course character are major reasons our quail population has grown. Thanks to the AFTCA’s 20th Century Fund for their support of our members’ efforts.