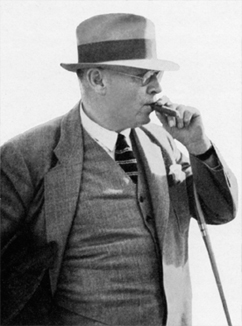 “Shanghai Express, white, liver and ticked pointer dog, coming like Lochinvar from out of the West, but for the past year the property of Dr. Frank H. Lahey of Boston, Mass., is the winner of the annual Amateur Championship of the Association of Amateur Field Trial Clubs of America.

The runner-up is a white, black, tan and ticked setter dog, Sport’s Peerless, owned by Louis M. Bobbitt of Winston-Salem, N.C. Both dogs were handled by their owners and that makes the victory even more distinctive. Thirty-three dogs were originally drawn to run in the stake, but owing to last minute withdrawals thirty-one actually competed. Nevertheless, it is a new record and attests the popularity of this rapidly growing amateur movement in field trials, which has indeed spread over the country like wild fire.”

Reporter A. F. Hochwalt, February 17, 1934 edition of the American Field

Winners of a few past National Amateur Quail Championships… 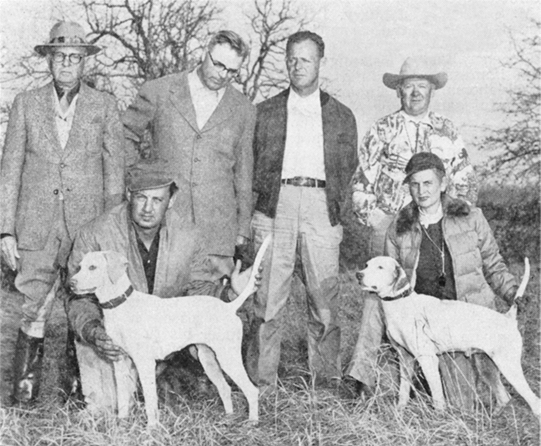 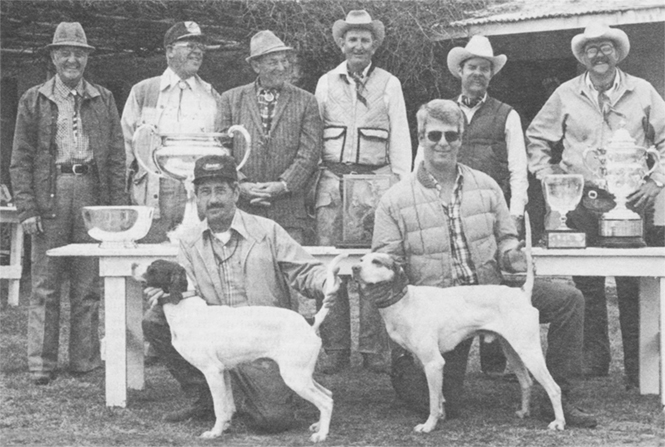 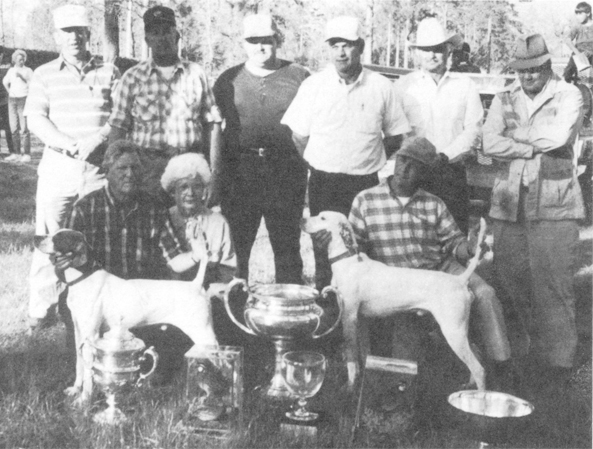